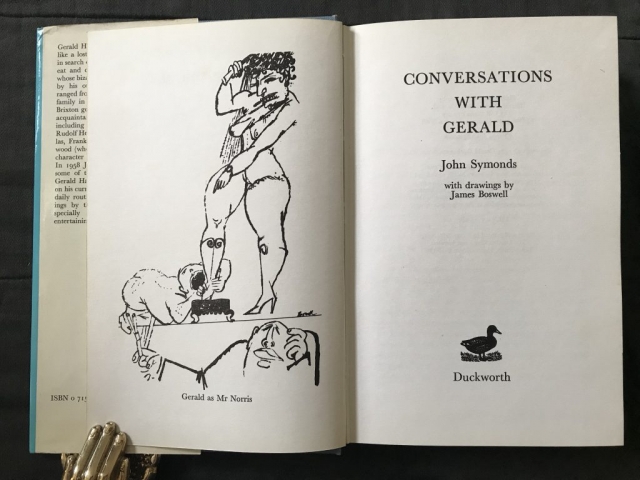 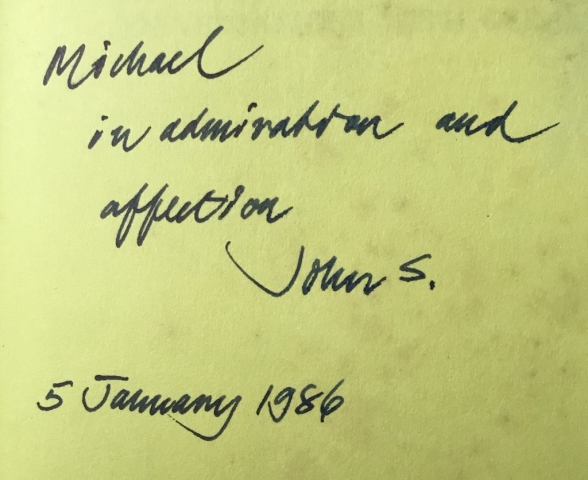 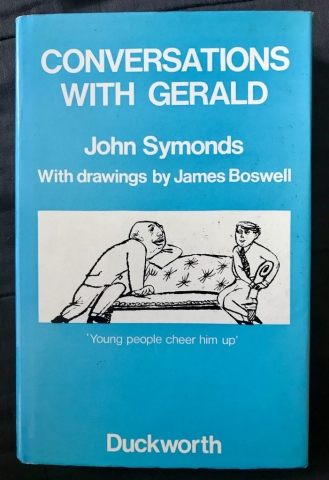 FIRST EDITION. 8vo, pp. 211; ill. (10 full-page illustrations, 4 small vignettes). Original illustrated dust jacket. A fine biographical account of Gerald Hamilton (“the wickedest man in Europe”) who shared accommodation with Aleister Crowley (“the wickedest man in the world”) in 1931 Berlin. Hamilton is not only well known for his exploits as an undercover agent for several communist organisations; but also thanks to Christopher Isherwood’s character of Arthur Norris in Mr Norris Changes Trains (1935), which was based on Hamilton’s. Hamilton’s memoir Mr Norris and I was published in 1956. During Symonds’ interview, Hamilton speaks about his relationship with Crowley and other lesser-known anecdotes. The present copy is inscribed by the author and dedicated to German scholar Michael Hamburger on the front fly: “Michael / in admiration and affection / John S. / 5 January 1986”.

[envira-gallery id="11335"] [CHURCH OF ENGLAND], The Book of Common-Prayer, and Administration of the Sacraments, and Other Rites and Ceremonies of…