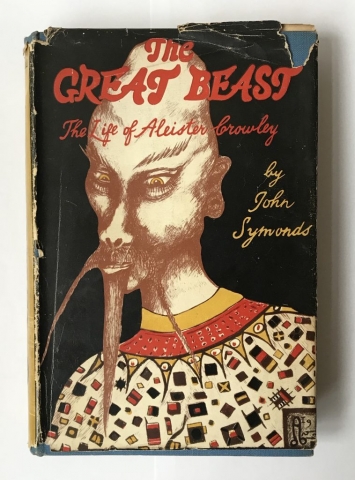 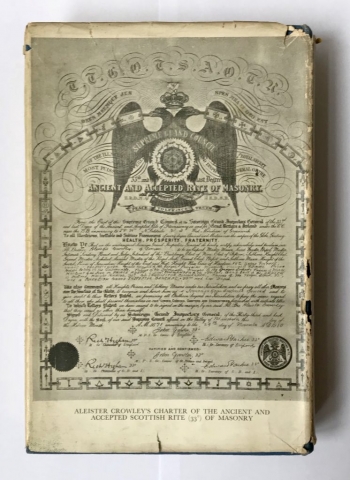 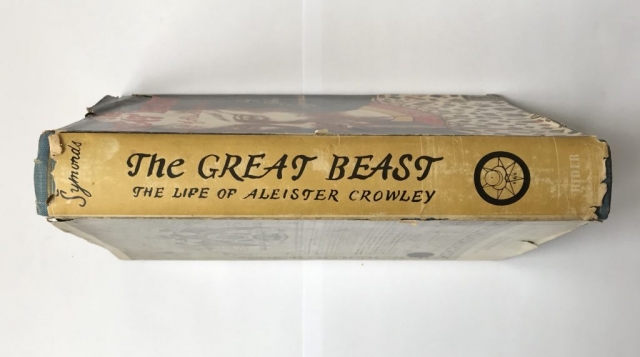 SYMONDS, John. The Great Beast. The Life of Aleister Crowley.

This is the first of four biographical books by John Symonds (1914-2006) on the notorious English occultist Aleister Crowley: the man who inspired the Beatles, the beat generation and fostered Western magic and Eastern esotericism. Symonds’ biographies introduced the great public to ‘The Great Beast’.

Symonds met Crowley shortly before he died and was named by him his literary executor. He was fascinated – yet quite critical – of his subject, leading Crowley’s personal secretary Israel Regardie to label him “that most hostile biographer”. The present work has an inscribed dedication to Michael Hamburger OBE (1924-2007), a noted British translator, poet, critic, memoirist and academic of German literature.