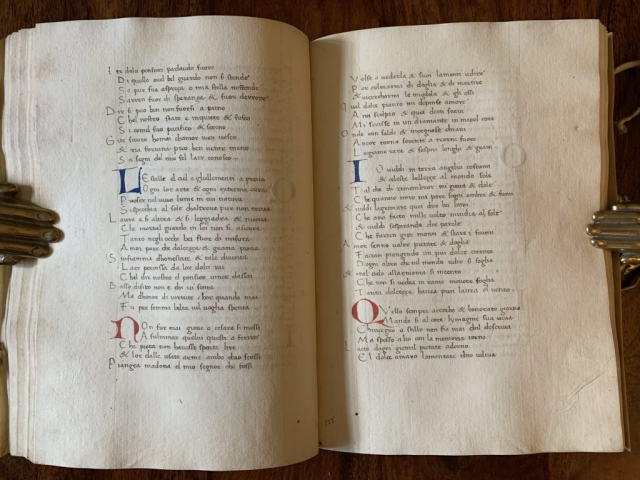 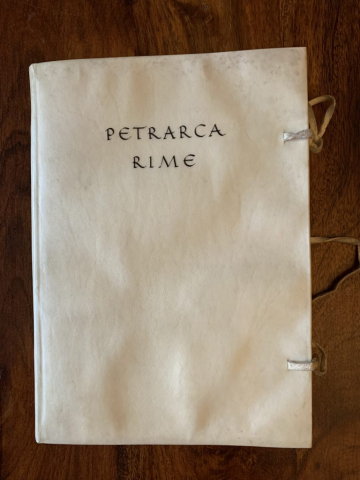 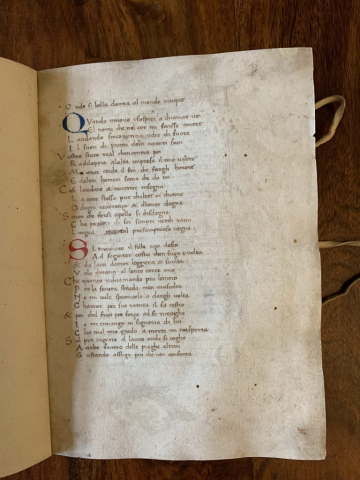 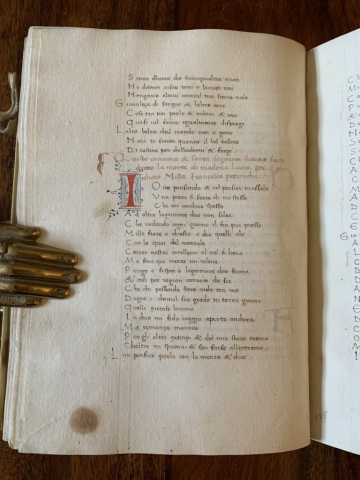 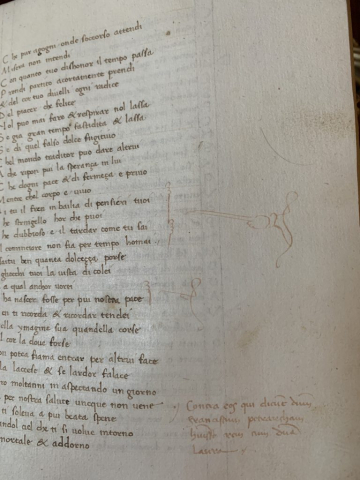 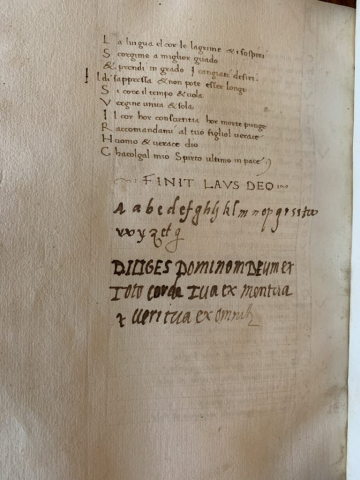 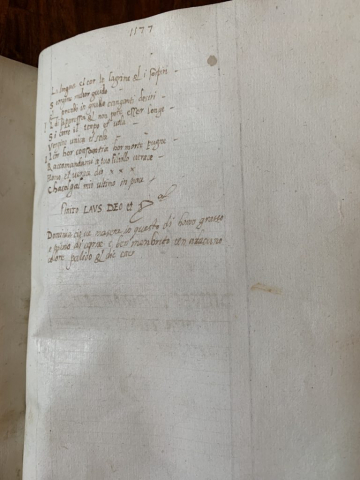 Italy, second half of the 15th century

A near complete and exceptional manuscript of Petrarch’s Canzoniere or Rerum vulgarium fragmenta. This decorated manuscript in one hand is also supplemented by the additional ballata “Donna mi viene spesso ne la mente”, belonging to Petrarch’s disperse or uncollected poems (cf. Solerti, Rime disperse, no. 1). Although it is lacking the first leaf containing the first three poems, it appears clear that the manuscript mostly follows the final version revised by Petrarch himself – see MS Vat.lat. 3195 of the Vatican Library. However, the anonymous scribe does not follow the two-column mise en page established by Petrarch in his autograph manuscript as the verses are here aligned according to the ‘modern’ one-column layout of poetry, one verse per line, in order to facilitate the reading.

A very attractive manuscript, wide margined and in superb condition.

[envira-gallery id="13625"] CLERK, Thomas. The Works of William Hogarth, (Including the ‘Analysis of Beauty’) Elucidated by Descriptions, Critical, Moral and…