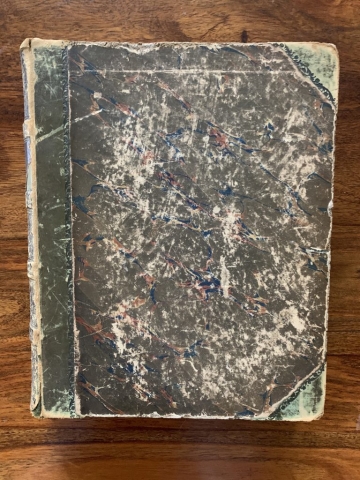 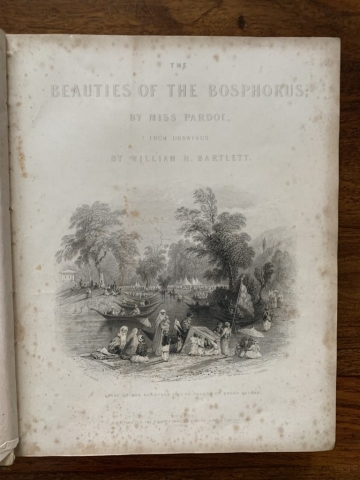 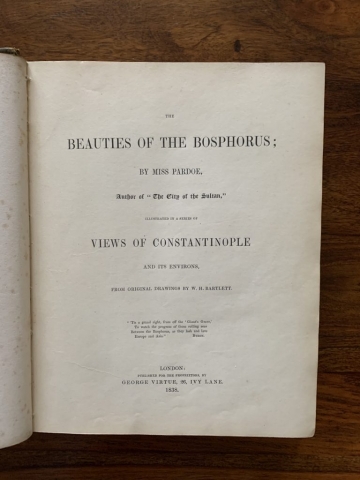 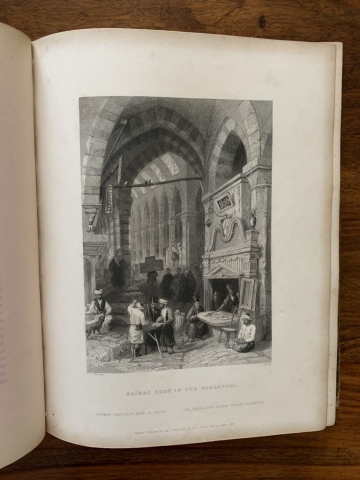 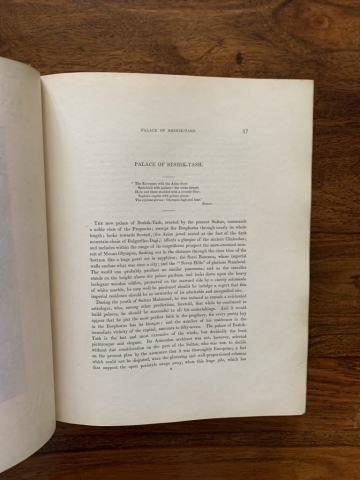 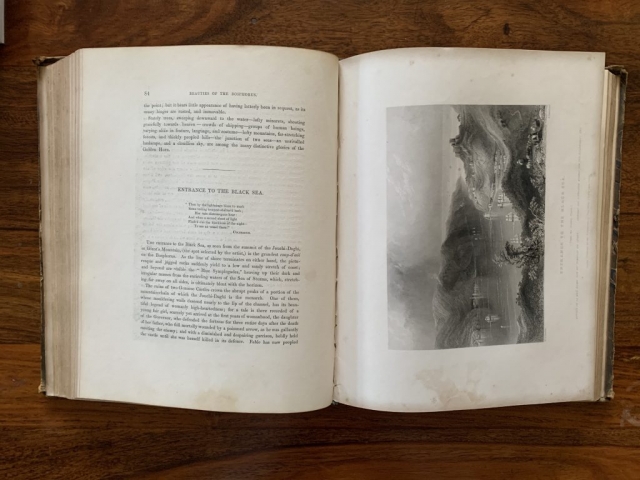 PARDOE, Julia; BARTLETT, William Henry (ill.). The Beauties of the Bosphorus… Illustrated in a Series of Views of Constantinople and Its Environs, from Original Drawings by William H. Bartlett.

Julia Pardoe (1804 – 1862), was an English poet, novelist, historian and traveller. She was amongst one the first women to describe Turkey, where she travelled with her father, Commander Thomas Pardoe, in 1836. Her most popular work is The City of the Sultan and Domestic Manners of the Turks (1837), which presented the Turkish upper class with sympathy and humanity. She is also known today for her historical books on the French 16th and 17th-century courts. These included Louis the Fourteenth and the Court of France in the Seventeenth Century (1847), The Court and Reign of Francis the First, King of France (1849), and The Life of Marie de Medicis, Queen and Regent of France (1852).

This comprehensive work about Constantinople, its people and customs was a very popular publication also due to the beautiful illustrations after William Henry Bartlett. The plates depict wonderful landscapes and views of the city, including the mausoleum and the mosque of Suleiman the Magnificent.