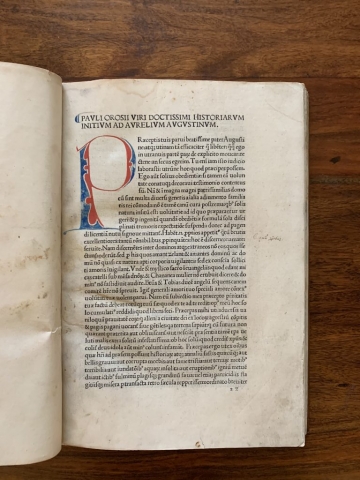 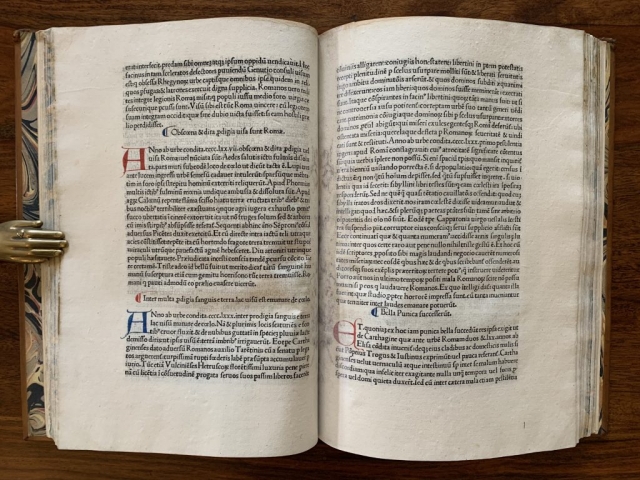 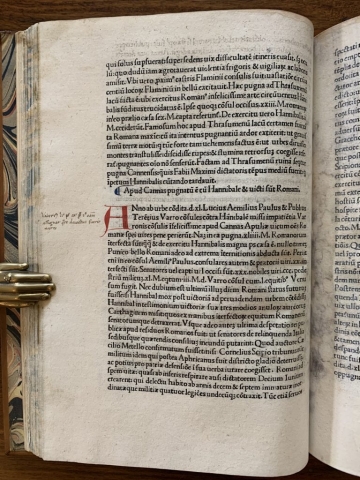 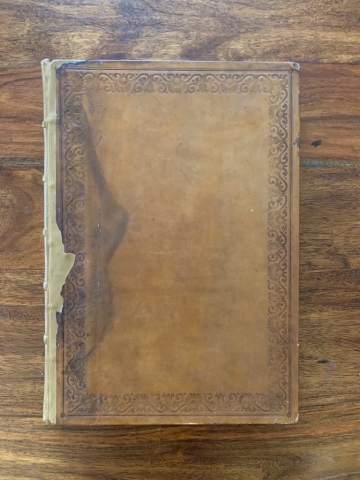 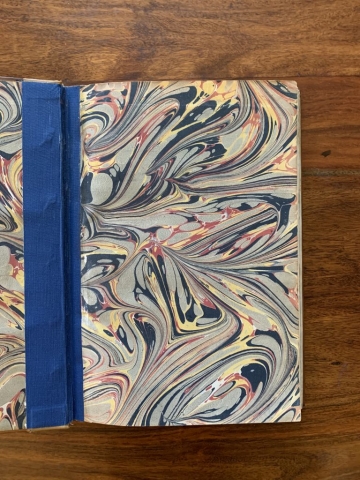 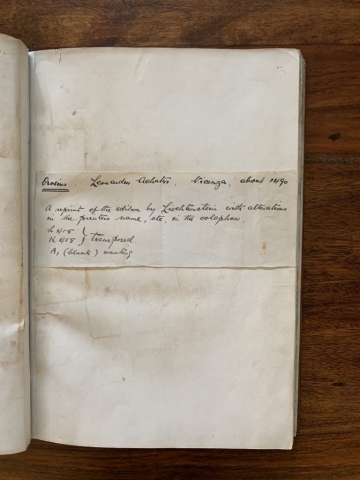 Paulus Orosius (c. 375/385 – c. 420 AD) was a Roman priest, historian and theologian, and a student of St Augustine of Hippo. This book is his most important and well-known work, and it is considered as one of the books which had the greatest impact on historiography during the period between antiquity and the Middle Ages. The book attempted to counter the argument that the world had declined since the advent of Christianity. This is the fourth edition of Orosius’ universal history and it was printed at the first press in Vicenza in c. 1482.

[envira-gallery id="13118"] BOSWELL, James. The Life of Samuel Johnson, LL.D. Comprehending An Account of his Studies and Numerous Works, in…