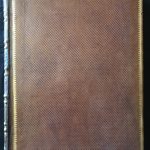 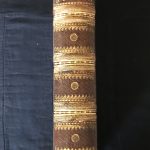 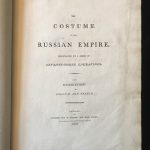 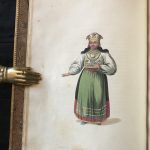 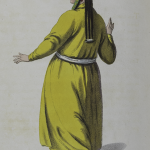 ALEXANDER, William. The costume of the Russian Empire, illustrated by a series of seventy-three engravings. With descriptions in English and French.

One of a series of costume books published by Miller, another (for a copy of which, see above) covered the Austrian Empire, a third the Ottomans, and a fourth China. The work copies a series of plates made between 1776 and 1779 in St. Petersburg by C. W. Müller and dedicated to Catherine the Great.

[envira-gallery id="10577"] VIRGIL; PALMER, Samuel (ed.). The Eclogues of Virgil. An English Version. With Illustrations by the Author. London, Seeley…