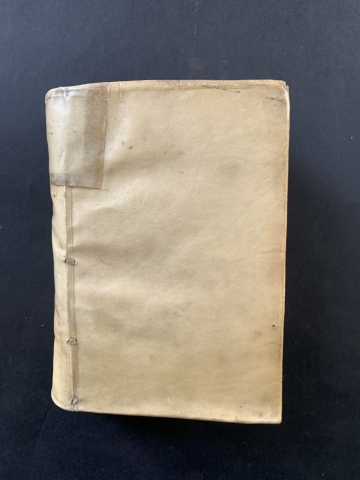 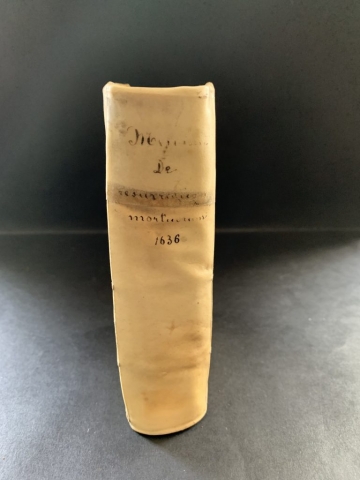 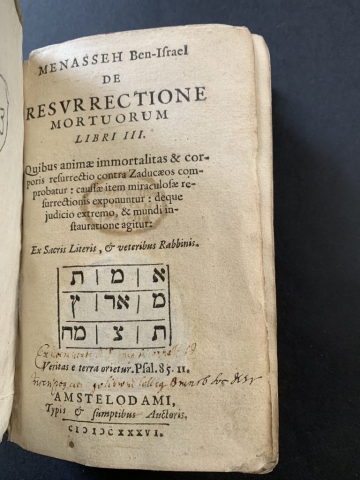 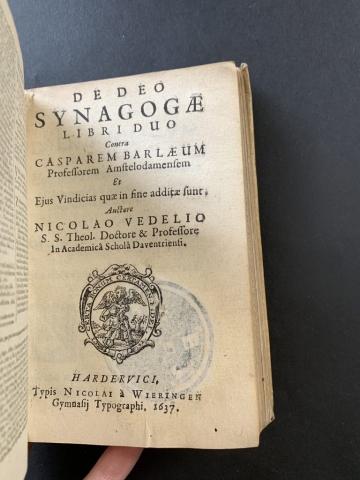 1. Ben Israel Menasseh (1604-1657) was a Portuguese rabbi, kabbalist, writer, printer and publisher. In 1626 he founded the first Hebrew printing press in Amsterdam which was named Emeth Meerets Titsma`h. The Printer’s device in the form of magical square in Hebrew on the title page spells out the name of the printing press he founded, which means ‘Truth springeth out of the earth’ (Pslams 85:12). Menasshe was the author of many works on Hebrew theology, including the Nishmat Hayim, on the reincarnation of the soul, and The Conciliator, which was written to reconcile the contradictions in passages throughout the Bible. In 1655 Menasseh travelled to London, where he published his Humble Addresses to the Lord Protector (Cromwell), and where he stayed for two years. During his time in England he tried to obtain permission for the Hews to resettle in the country, but without success. The De resurrectione mortuorum libri III was originally written in Spanish and subsequently translated into Latin, most likely for a Christian audience. This work was written in response to the writings and challenges of Uriel Acosta, a sceptic philosopher who suggested that rabbis were the descendants of the Pharisees and who had also questioned the idea of the immortality of the soul.