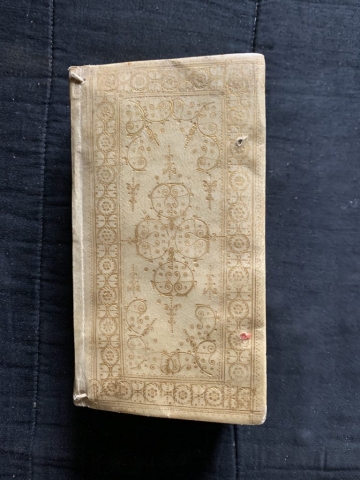 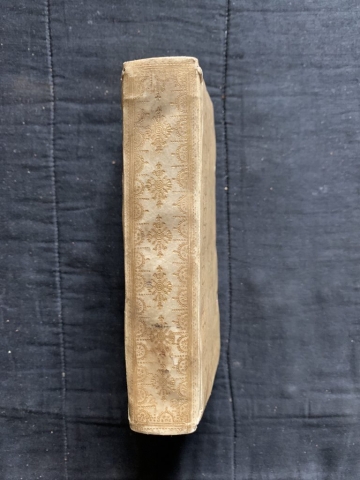 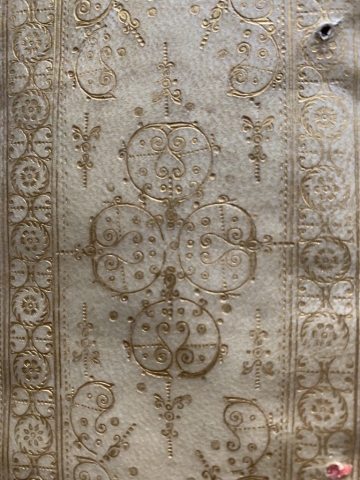 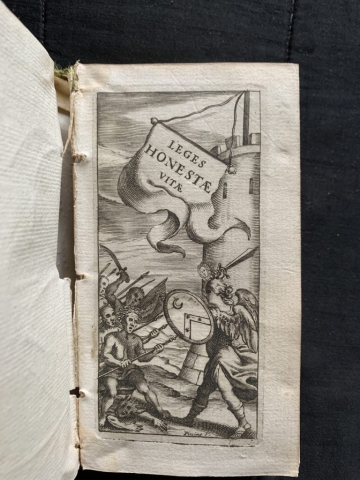 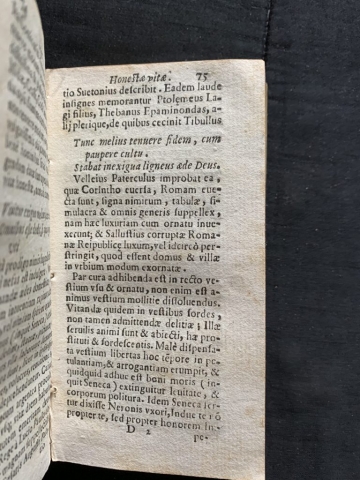 The author, Giuseppe Maria Maraviglia (1617-1648) was a professor of theology and philosophy at the University of Venice and subsequently Bishop of Novara. He dedicated this work to Christina, Queen of Sweden (1626 –1689).  Christina succeeded her father at the age of 6 but began ruling the Swedish empire at the age of 18. She was a very cultured woman, with many interests and was known as the ‘Minerva of the North’. In 1654 she caused great scandal when she abdicated her throne in favour of her cousin, converted to Catholicism and moved to Rome. She became a symbol of the Counter Reformation and is one of the few women buried in the Vatican grotto.

The engraved title page depicts a battle scene between an Angel (the Archangel Michael?) and an infernal army. The engraving is signed by Giacomo Piccini (Piccino f[ecit]) (c. 1617-1669) an Italian engraver active in Venice.