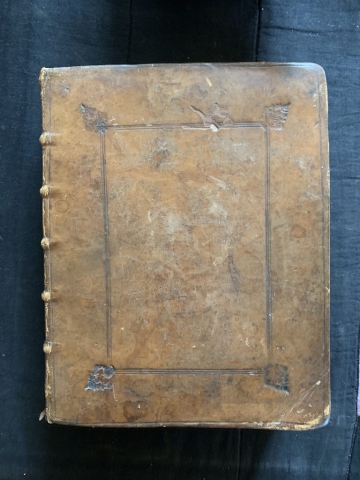 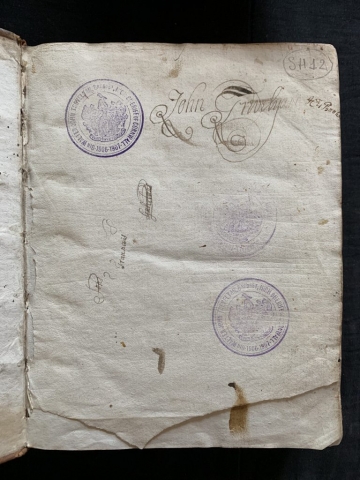 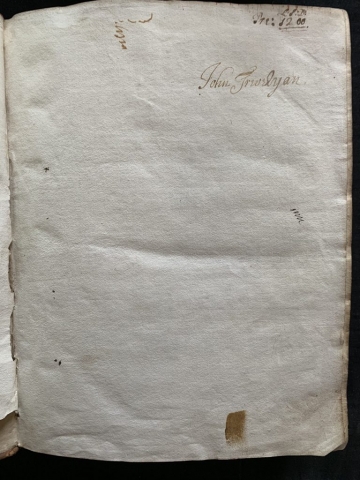 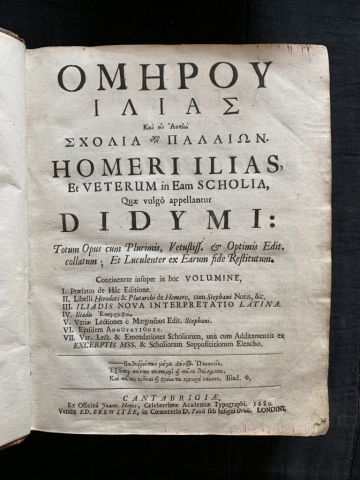 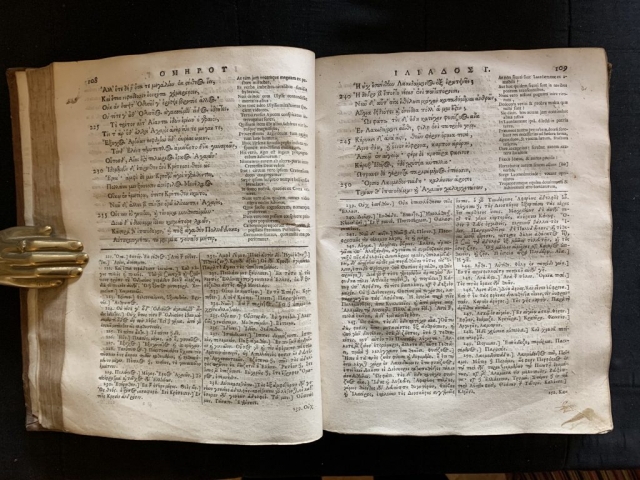 This book contains a very desirable edition of Homer’s Iliad in Greek and Latin, with the scholia of Didymus. Didymus was a celebrated Alexandrian grammarian of the I century AD. Unfortunately, nothing of his work survives, however, we do possess the scholia on Homer, which were at one time considered the work of Didymus, and which are taken from the several works which Didymus wrote on Homer and his literary production.

The manuscript signature that appears various times in the book could be that of Sir John Trevelyan, 2nd Baronet (1670– 1755) of Nettlecombe, Somerset. A landowner and Tory politician who sat in the English and British House of Commons between 1695 and 1722. What is certain is that the book remained in the collection of the Trevelyan family at least until the second quarter of the 20th century, as testified by the presence of the ex-libris of Sir Walter John Trevelyan, 8th Baronet of Nettlecombe (1866–1931) and High Sheriff of Cornwall. The famous historian George Macaulay Trevelyan (1876-1962) is a descendant of this same family.