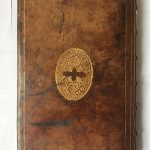 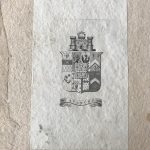 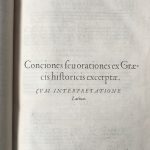 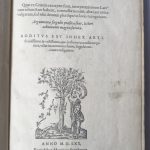 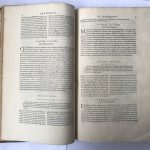 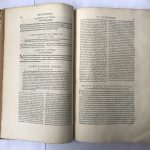 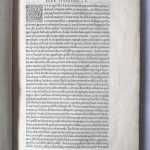 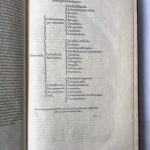 First edition of this digest, which includes examples of speeches from the works of Greek and Roman historians to be used in the instruction of lawyers and politicians, amongst others. Translations of texts are made by the humanists Lorenzo Valla, Francesco Filelfo and Angelo Poliziano, and Estienne himself. Authors include Herodotus, Thucydides, Xenophon and Tacitus. The Roman historians include also Sallust, Livy, Quintus Curtius, and Ammianus Marcellinus.