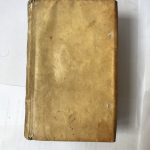 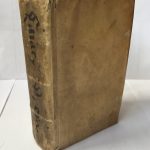 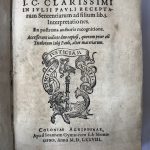 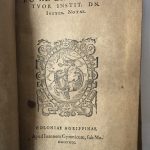 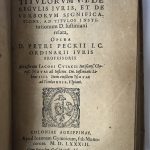 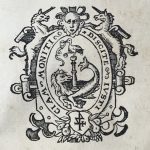 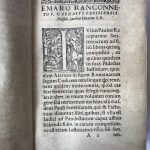 This is a collection of Roman legal commentaries written by two eminent sixteenth-century jurists: the French Jacques Cujas (1522 – 90) and the Netherlandish Pierre Peck the Elder (1529 – 89). Cujas and Peck were prominent within the legal humanism, which was a movement first developed in Italy thanks to the philological work of Lorenzo Valla and Andrea Alciati among others. This field of research then became very popular also in France, where it fostered the blossoming of the mos gallicus’ school of interpreting the Roman law. This method sought to abandon the work of the medieval commentators and concentrate on ascertaining the correct reading and interpretation of the Corpus Iuris Civilis according to its historical context. The present volume includes commentaries about the most important legal work of antiquity collected by the Roman Emperor Justinian, known as the ‘Codex Justinianus’. This vast legal survey was partly made of the work of the famous jurist Ulpian, who wrote several legal glossaries.