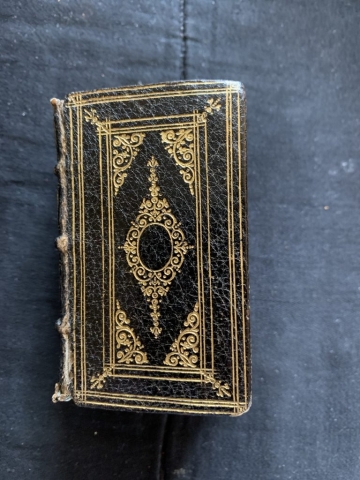 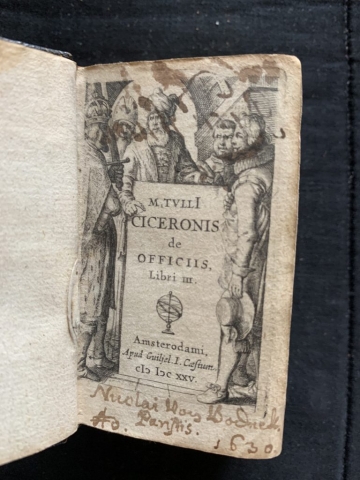 This exquisite and rare exemplar contains two different books bound together. The first one, published in Amsterdam in 1625 by Guiljel I. Caesium, contains four of Cicero’s works (De officiis, De senectude; De amicitia, Paradoxa VI) and an anonymous author’s text on warfare. The second book was published in Leiden in 1650 by Franciscus Raphelengius and it contains Justus Lipsius’s De Constantia. It is unclear why these works were bond together. Lipsius engaged throughout his life in the in the emendation and critical examination of Latin texts, especially those by Cicero.

[envira-gallery id="12125"] RAWLINSON, G. (tr.). History Of Herodotus Of Halicarnassus. The Translation of G. Rawlinson Revised and Annotated by A.…