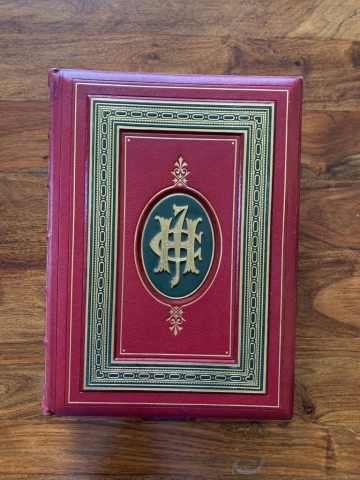 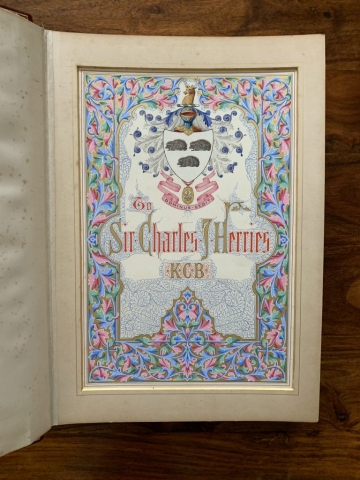 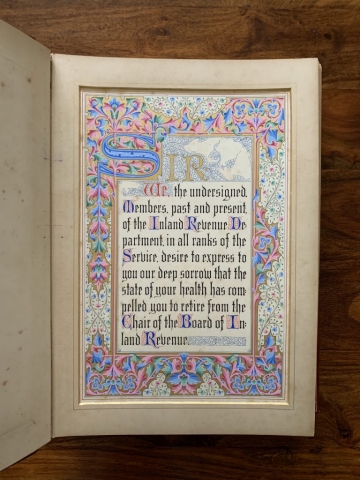 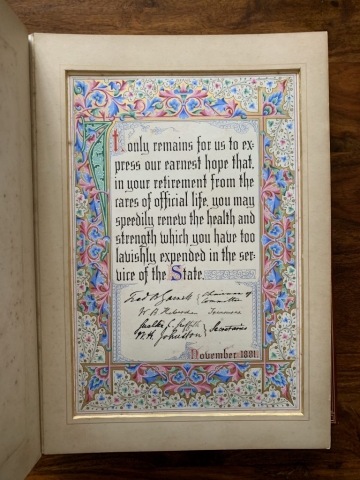 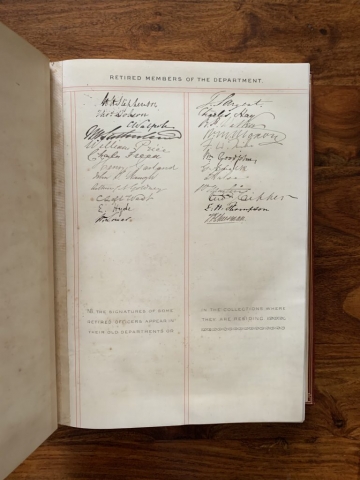 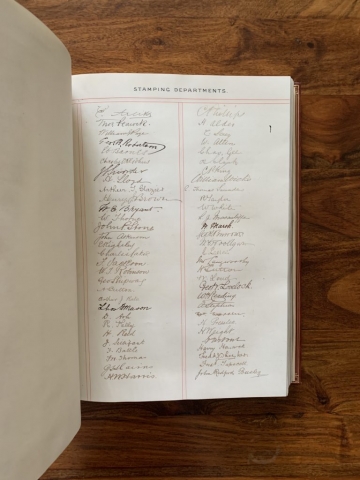 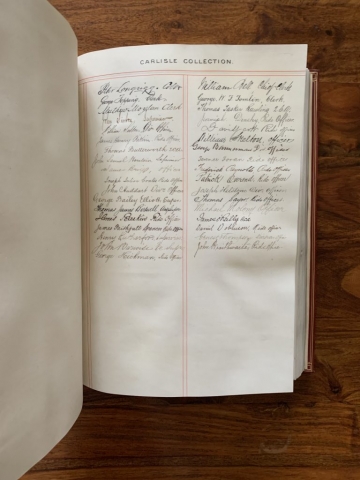 Sir John Charles Herries (1815-1883), a famous financier, was the eldest son of the politician John Charles Herries (1778-1855). He is also possibly related to banker and politician Robert Herries (18th century), the inventor of the circular note (the forerunner of the traveller’s cheque), whose bank was acquired by Lloyds Bank in 1893. In 1842 Sir Robert Peel made him a commissioner of excise. In 1856 he was chosen by Sir George Cornewall Lewis to occupy the deputy chair of the board of inland revenue, and in 1877 Lord Beaconsfield raised him to the chairmanship. In 1871 he was made C.B., and in 1880 K.C.B. He left the public service in November 1881, ‘and his eminent financial and administrative abilities were acknowledged in a treasury minute, 2 Dec. 1881, and subsequently presented to parliament.’ He died in March 1883.

[envira-gallery id="12301"] BEATTIE, William. The Waldenses, or Protestant Valleys of Piedmont and Dauphiny Illustrated in a series of views, by…