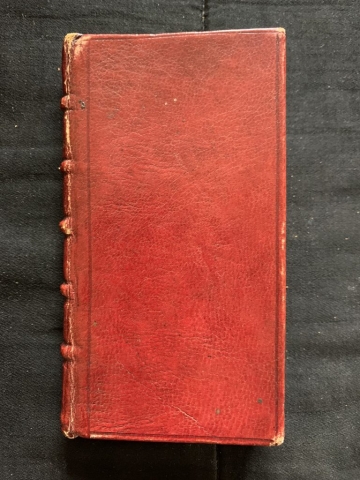 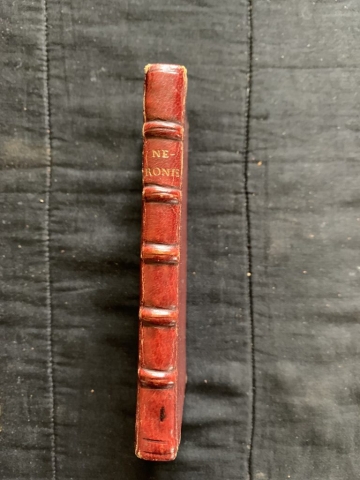 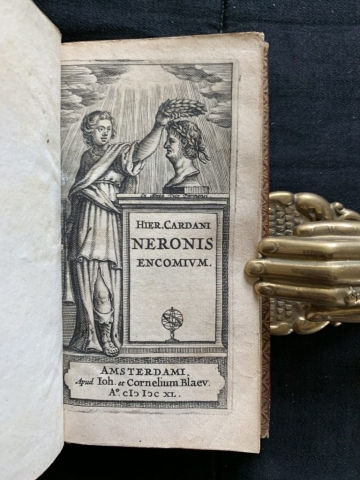 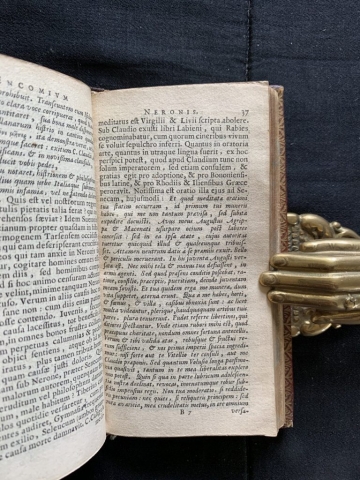 Hieronymus Cardanus (1501-1576), was a famous Italian polymath, whose interests ranged from physics to biology and astrology to philosophy. He was also one of the most influential mathematicians of the Renaissance. His work on the life of Emperor Nero, the Neronis Encomium, was first published in Basle in 1562.

The engraved title page depicts a male figure (the author?) crowning with a laurel wreath the bust of Emperor Nero. An armillary sphere is also depicted. The engraving is after the work of the Italian engraver Aeneas Vico (1523 – 1567), as testified by the inscription (Ex Aenea Vico Parmensi).