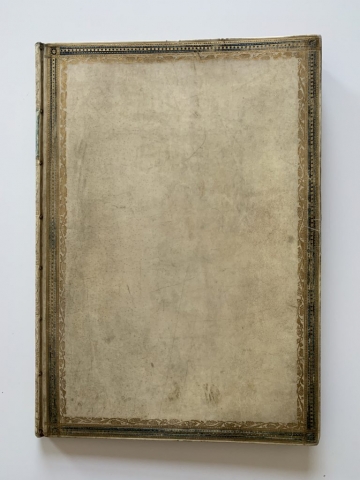 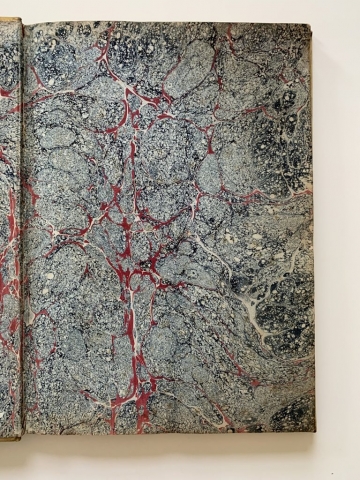 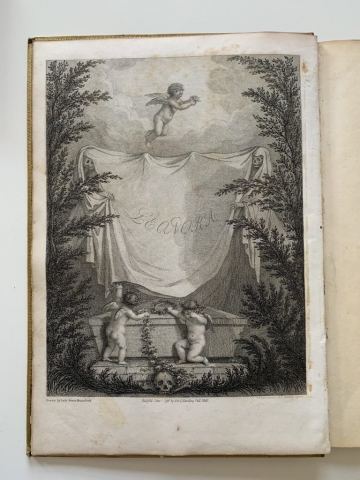 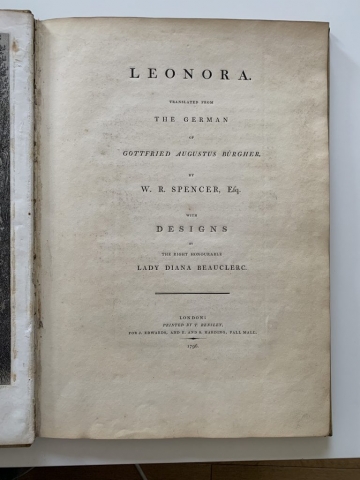 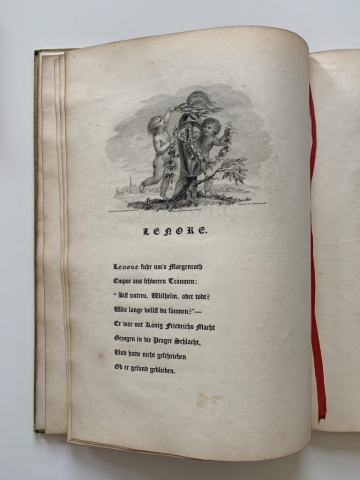 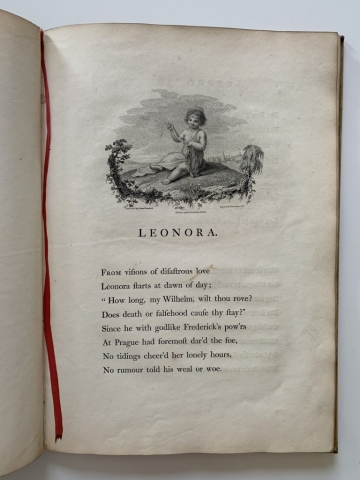 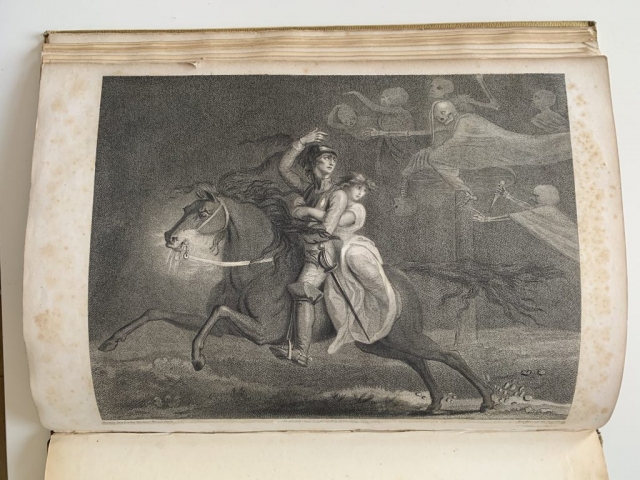 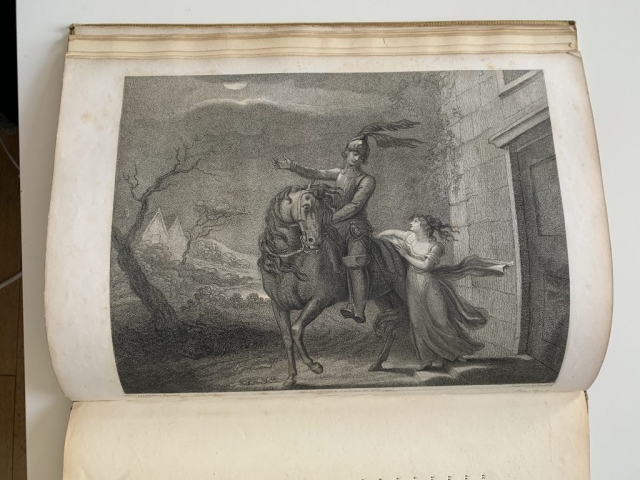 “Lenore”, sometimes translated as “Leonora”, “Leonore” or “Ellenore”, is a poem written by the German author Gottfried August Bürger (1747 –1794) in 1773, and published in 1774 in the Göttinger Musenalmanach. “Lenore” is generally characterised as being part of the 18th century Gothic ballads, and although the character that returns from its grave in the poem is not considered to be a vampire, the poem has been very influential on vampire literature. The poem was very popular especially in England, where in the same year as this version there were translations or adaptations by Henry James Pye, William Taylor and Walter Scott. The present volume contains the translation by the poet William Robert Spencer (1770-1834).